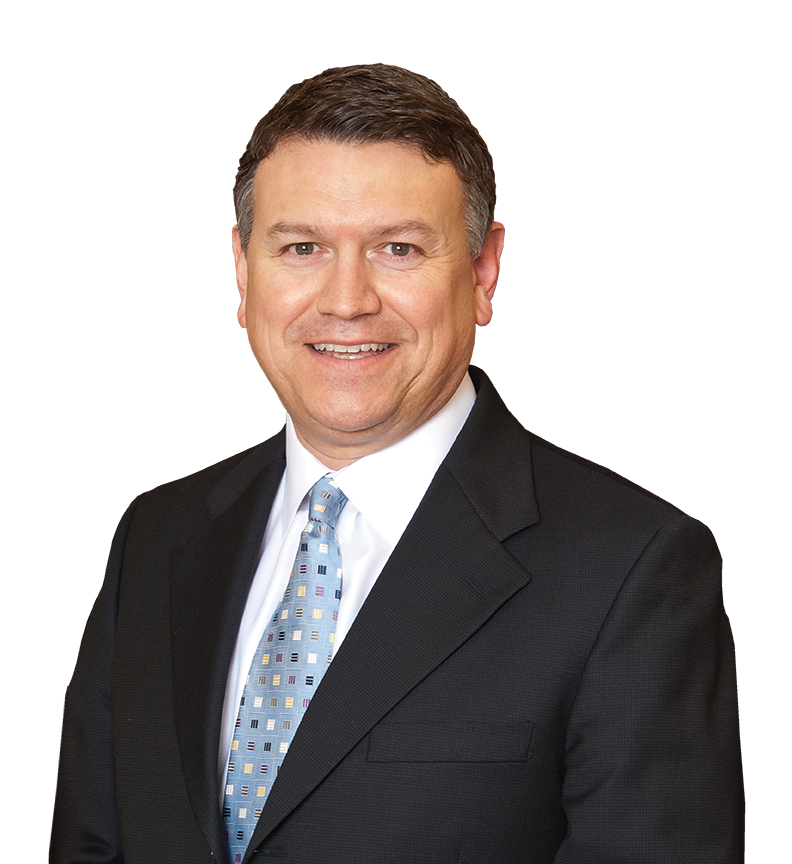 James Cain was born in DeRidder, Louisiana. He attended McNeese State University on a basketball scholarship, where he received a degree in Finance and Economics.

James was admitted to the Louisiana State Bar in 1993, after receiving his Juris Doctorate Degree from Southern University Law Center. After graduation from law school, James served as a judicial law clerk for the Honorable Henry L. Yelverton of the Louisiana Third Circuit Court of Appeal. James began private practice in 1994 and has, since that time, practiced in Lake Charles, Louisiana, gaining extensive trial experience. His broad litigation experience has been in the areas of product liability cases, business and commercial litigation. James has also represented employers in worker’s compensation proceedings and governmental entities against various claims. James has extensive experience representing physicians and healthcare providers.

James is a member of the American and Louisiana Bar Associations, along with the Southwest Louisiana Bar Association. James is a member of the Federalist Society, McNeese Tip Off Club and served on the following Boards: McNeese Alumni Association Board President, St. Louis Catholic High School Board, Our Lady Queen of Heaven Trust Board and the Calcasieu Parish Crime Stoppers Board. He is married to the former Angie Madere, and they have two daughters, Juliana and Haley ‘beth.