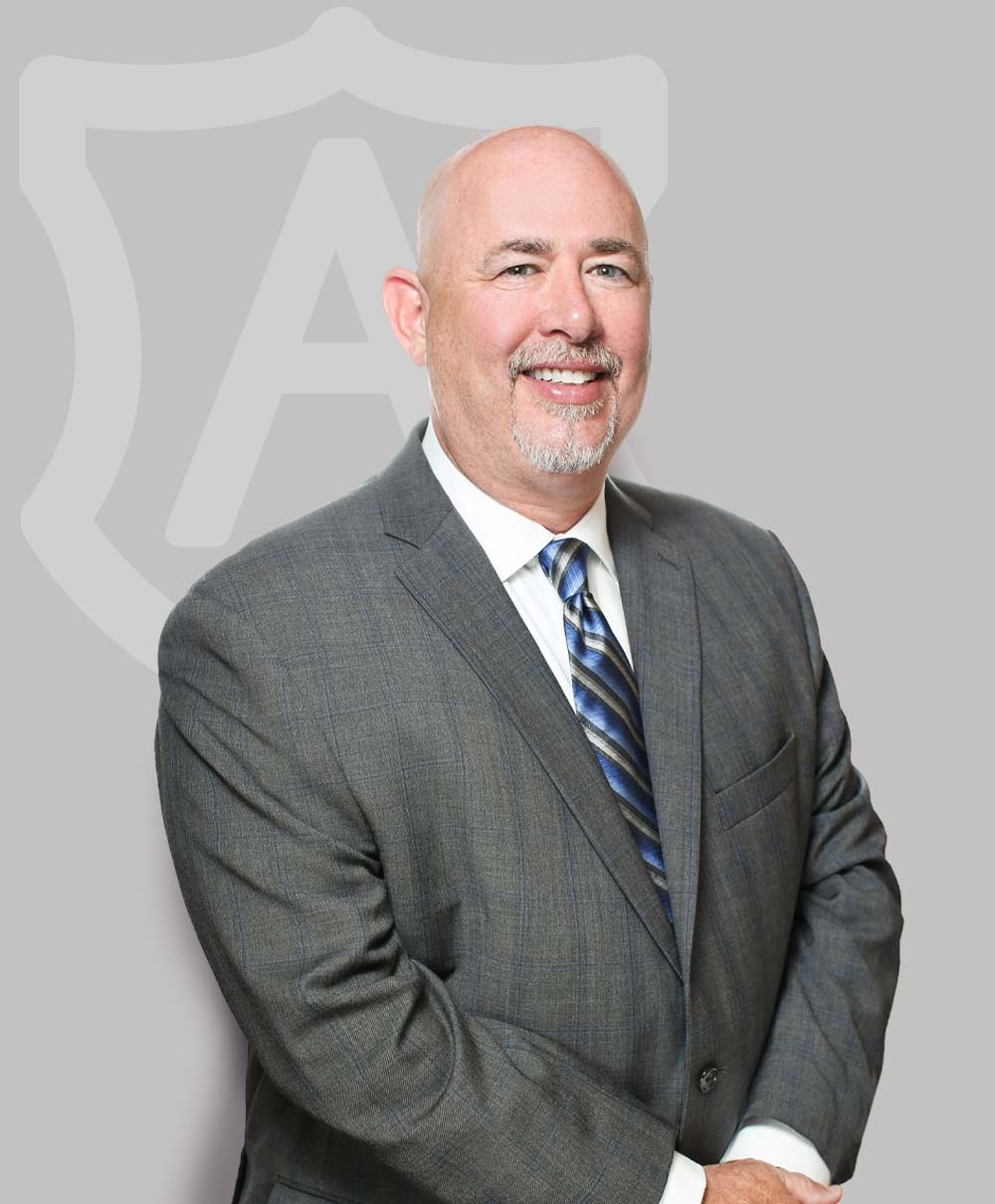 Billy is a member of the Louisiana Bar Association and Southwest Louisiana bar Association. He was initiated into the International Legal Fraternity of Phi Delta Phi in 1990, served as President of Young Lawyers Section of the Southwest Louisiana bar Association in 1999 and later as Fourth District representative of the Young Lawyers Section of the Louisiana State Bar Association from 1999 to 2001. Billy has served as a Director of the Saint Louis High School Foundation and is currently serving his second term as Chairman. He is admitted before all Louisiana State Courts as well as the United States District Courts for the Eastern, Western and Middle Districts of Louisiana and the United States Fifth Circuit Court of Appeal. Billy has been licensed as a Title Insurance Agent since March of 1996 by the Louisiana Department of Insurance and Agent / Authorized Signatory for First American Title Insurance Company. In 2000, Billy was appointed to serve as the City Attorney of Lake Charles, Louisiana. He served from the year 2000 until June 30, 2017. Billy is married to Phyllis Pearson Loftin, they are the proud parents of five children and two beautiful grandchildren.